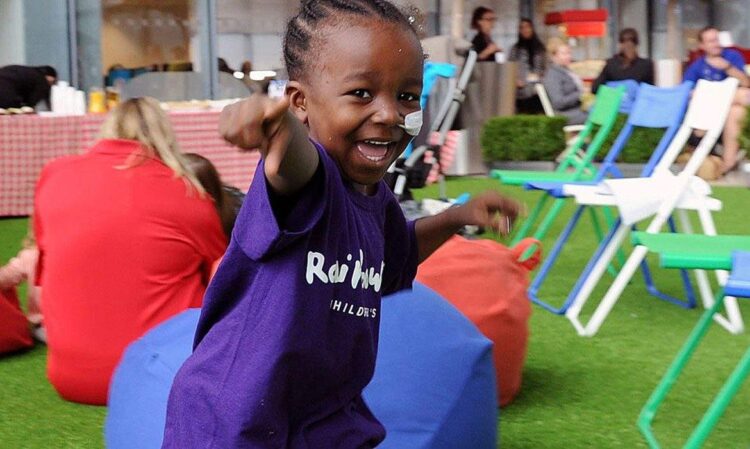 Cameroon’s youth, peace, security and development expert, Achaleke Christian Leke, has been appointed member of the Knowledge for Prevention(K4P) Youth Advisory Committee of The Dallaire Institute for Children, Peace and Security at Dalhousie University in Canada.


Achaleke who serves as the National Coordinator of Local Youth Corner Cameroon has over 14 years of experience working in peace building and countering violent extremism as a practitioner and researcher in Cameroon and across the world. Achaleke’s 14 years of work experience is marked with inspiring impact across conflict affected communities in Cameroon. Among his numerous ground breaking peace building initiatives include; the Prison-preneur initiative where he is facilitating the rehabilitation and reintegration of young violent offenders in 8 prisons in Cameroon with over 5000 prisoners impacted. Also, in the Boko Haram hit region, Achaleke is preventing the radicalization and recruitment of children into violent extremism through innovative education with the Salaam school

In this new capacity, Achaleke will be providing advice and guidance on the project, with a particular focus on how to better engage young people in developing an early warning system for child soldier recruitment ; incorporate child-centered indicators within broader early warning systems of conflict prevention; and use the knowledge acquired to improve prevention mechanisms to better protect children in conflict environments.

Prior to this appointment, in 2019, Achaleke was appointed Advisory Board Member of the Institute of Justice and the Rule of Law at the University of Malta. For his contribution towards building peace and security, Achaleke has received several national and International honors including; the Premio Mundo Negro Award in Spain in 2020; the Luxemburg Peace Prize in 2018; and has featured 3 times amongts 100 Most Influential Young Africans. In 2016 he was awarded the Commonwealth Young Person of the Year in London where he had the distinguished honor of meeting with HM Queen Elizabeth II